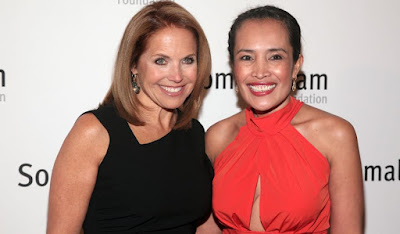 Read the article by Carl Pettit, in The Stack: https://thestack.com/world/2016/04/05/the-challenges-for-whisteblowers-in-china-and-the-asia-pacific/

Read the article by Slamet Susanto, in The Jakarta Post: http://www.thejakartapost.com/news/2016/04/07/politicians-private-businesspeople-main-actors-of-corruption-study-reveals.html

INFO: Corruption taints celebrity-backed efforts to fight human trafficking in Southeast Asia.  "Thousands of [human trafficking] stories blight East Asia, stories made familiar by well-meaning nongovernmental organizations and charities and a glittery cast of A-list Hollywood celebrities — including Angelina Jolie, Susan Sarandon and Minnie Driver — that have pushed their cause. But despite the star power and sometimes fawning media coverage, there are mounting questions about the transparency and effectiveness of some of the organizations purporting to help [trafficking victims]."

Read the article by Luke Hunt, in The Washington Times: http://www.washingtontimes.com/news/2016/mar/27/celebrity-backed-efforts-to-fight-human-traffickin/?utm_content=bufferb4523&utm_medium=social&utm_source=twitter.com&utm_campaign=buffer