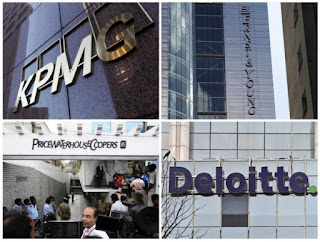 Read the story in The Malay Mail Online: http://www.themalaymailonline.com/malaysia/article/pac-report-1mdbs-auditors-sacked-after-asking-for-documents

INFO: “Corruption Is Still Rampant [in Myanmar] Despite The Anti-Corruption Law”. Interview with lawyer U Ko Ni and former Lower House lawmaker U Ye Htun, from Hsipaw Township.

COMMENTARY: Pakistan’s elite should come clean on graft.  "In the wake of the global fallout from the Panama Papers scandal, Pakistan’s Prime Minister Nawaz Sharif reacted predictably and swiftly. He went on national television to defend his two sons, Hussain and Hasan who were linked to assets worth millions of dollars in offshore safe havens, which was revealed in the leaks, to buy top-of-the-line property in the UK."

Read the op-ed by Farhan Bokhari, in Gulf News: http://gulfnews.com/opinion/thinkers/pakistan-s-elite-should-come-clean-on-graft-1.1707078