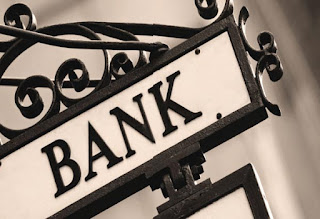 INFO: Working in non-profits helps reduce corruption, claims study.  A study by the Indian Institute of Management in Ahmedabad, University of Alberta, and Ahmedabad University professors said individuals working in non-profit organizations stay away from unethical practices, thus limiting their likelihood of engaging in corrupt acts, improving the condition of the poor, and helping a country like India.

Read the article by Ashish Chauhan, in The Times of India. http://timesofindia.indiatimes.com/city/ahmedabad/Working-in-NPOs-helps-reduce-corruption-Study/articleshow/51556095.cms

Read the story by Rosette Adel, in Philippine Star. http://www.philstar.com/headlines/2016/03/23/1565897/amlc-chief-wants-absolute-lifting-bank-secrecy-law

INFO: Corrupt European countries costing EU nearly £800bn a year, says study.  Romania, Bulgaria and Croatia are the most corrupt countries in the EU, according to a new European Parliament study which reveals that corruption throughout Europe is costing almost £800 billion a year, equal to 6.3 per cent of overall EU-28 GDP.

Read the story by Jonathan Owen, in Independent. http://www.independent.co.uk/news/world/europe/corrupt-european-countries-costing-eu-nearly-800bn-a-year-says-study-a6944436.html