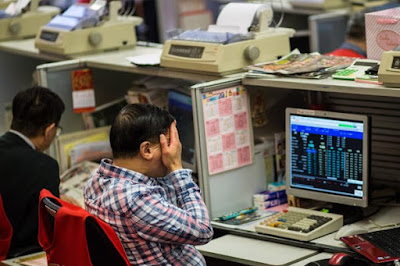 INFO: Thai agencies competent to trace money stashed abroad.  Deputy Prime Minister Wissanu Krea-ngam said Thai agencies such as the Anti-Money Laundering Office and legislation in the country are efficient enough to trace any illegal money and illegitimate activities revealed by the “Panama Papers,”a massive data leak that has hit dozens of celebrities and leaders worldwide, including in Thailand.