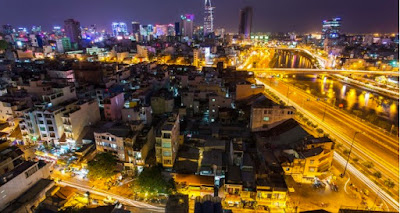 INFO: Call to plug leakages in Malaysia gov't procurements. Malaysia's anti-graft commission says it has discovered serious loopholes in the government procurement system that is widely open to abuse.
Read the story by Aliza Shah, in New Straits Times: http://www.nst.com.my/news/2016/03/134312/macc-plug-leakages-procurements

INFO: Indonesia gov't urged to revoke political rights of corruption convicts, suspects. A legal and political expert has said ex-graft convicts and corruption suspects should not be allowed to run in local elections and if necessary, the government should revoke their political rights for life.
Read the story in The Jakarta Post: http://www.thejakartapost.com/news/2016/03/21/govt-urged-revoke-political-rights-ex-graft-convicts-corruption-suspects.html