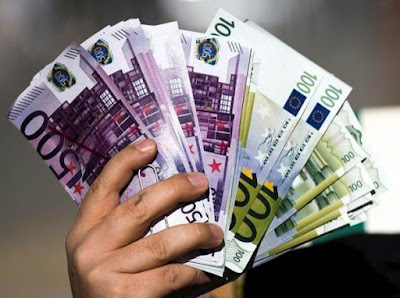 INFO: Britain must clean up 'murky' tax havens to stop money leaving poor nations-campaigners. Britain must lead the global clean-up of tax havens, shell companies and money laundering which has contributed to the loss of billions of dollars from developing nations and fraud in the land sector, according to anti-corruption campaigners.

INFO: Corruption in China - How Much Dirty Money Attracts the Death Penalty? $463,000.  China has announced new rules governing the use of the death penalty in corruption cases, setting the threshold at 3 million yuan, or $463,000.