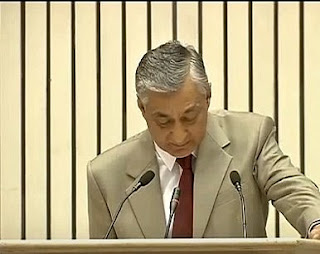 INFO: Afghan president launches new anti-corruption body.  A new anticorruption body is expected to start working, Afghanistan's president said, in a bid to respond to longstanding complaints from foreign donors about fraud ahead of vital fundraising conferences this year.

INFO: India's 30 million pending court cases.  A report in 2009 by New Delhi’s high court noted that the existing backlog of around 30 million cases would take 466 years to clear, with some of the cases pending since India adopted its constitution and became a Republic in 1950.