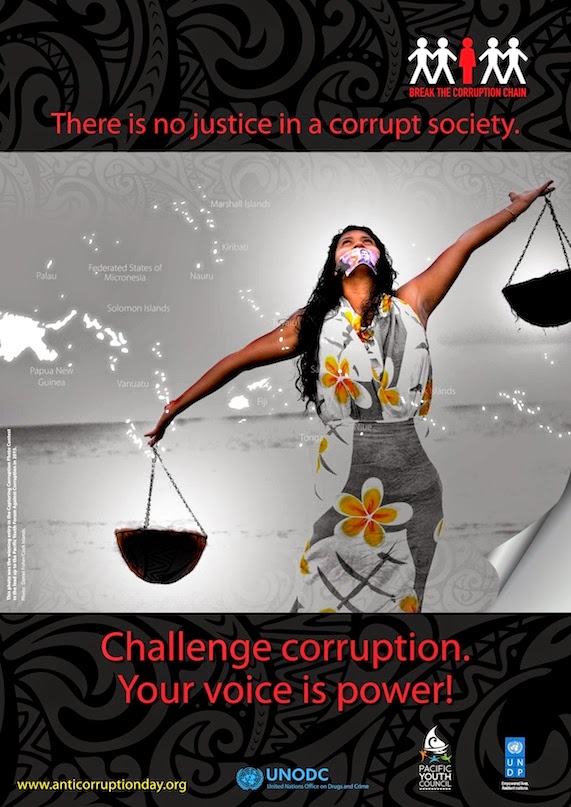 Fiji: Call for restrictions on NGOs to go before next election. The international group which observed Fiji's election last year has called for revisions in a law restricting civil society groups. http://www.radionz.co.nz/international/pacific-news/271308/call-for-restrictions-on-fiji-ngos-to-go-before-next-election

Fiji: Opposition in 'wonder' over MP resignation. Fiji's opposition says it's concerned about the sudden resignation of the former health minister. http://www.radionz.co.nz/international/pacific-news/271157/fiji%27s-opposition-in-%27wonder%27-over-mp-resignation

Solomon Islands: Lands Minister vows to fight corruption. The Minister of Lands, Housing & Survey (MLHS) has told Parliament he will work hard to get rid of corrupt practises within the Ministry. http://www.solomonstarnews.com/news/national/6571-lands-minister-vows-to-fight-corruption