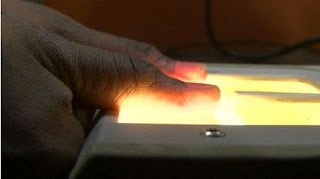 Read the commentary by Sarah Gitlin, in the Global Anticorruption Blog. http://globalanticorruptionblog.com/2016/03/21/measurement-brings-action-the-need-for-a-global-sexual-corruption-index/

INFO: Can technology cut corruption in India? In 2015 India ranked 76th in TI's Corruption Perception Index, which is still a long way to go, but might adapting more technology be helping India to slowly clean up its act as well as its image?

Watch the video report by Shilpa Kannan, in the BBC: http://www.bbc.com/news/business-35843373