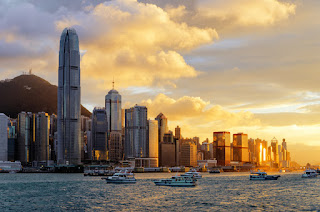 INFO: Corrupt officials move money through Hong Kong, says Chinese anti-corruption official. Hong Kong is one of the channels used by corrupt officials to transfer money abroad, the director of the International Cooperation Bureau of the Central Commission for Discipline Inspection (CCDI) Liu Jianchao has told reporters, adding that there is potential for collaboration between Hong Kong’s ICAC and the bureau.

INFO: Maldives graft watchdog says no influence, vows wider anti-corruption campaign. Hassan Luthfee, chair of Maldives' Anti-Corruption Commission told reporters during the launch of the Commission's annual report that his commission was under no pressure or influence, adding that government has been very cooperative.